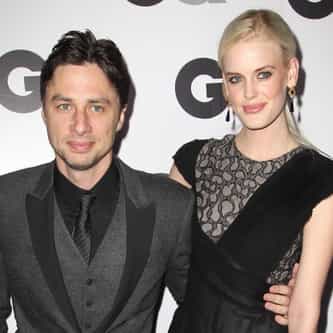 Taylor Elise Bagley (born September 9, 1987) is an American model. Bagley is signed to the Wilhelmina Models agency in London. She is also signed to Ford Models (New York) and Vision Los Angeles. She has appeared in editorials for Vogue Italia. In 2013, she appeared as the angel in La Passione, James Franco's short film for Gucci. In 2014, she made a small appearance in her then-boyfriend Zach Braff's movie "Wish I Was Here" as a cosplayer. In 2015, she participated in Interpol's ... more on Wikipedia

Taylor Bagley IS LISTED ON