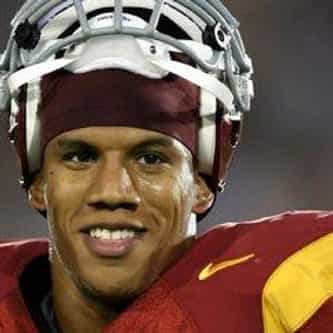 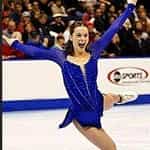 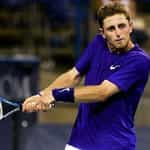 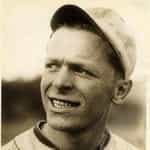 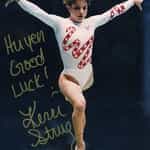 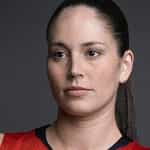 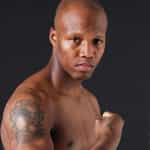 Taylor Mays (born February 7, 1988) is an American football safety who is currently a free agent. Mays won Washington state titles in track in both the 100-meter dash and 200-meter dash as a high school sophomore, before leaving track and field to dedicate himself to football. He played college football at USC, and was a three-time All-American. He was drafted by the San Francisco 49ers in the second round of the 2010 NFL Draft and also played in the NFL for the Cincinnati Bengals and ... more on Wikipedia

Taylor Mays IS LISTED ON