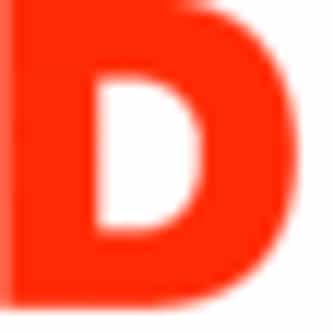 TED is a global set of conferences run by the private non-profit Sapling Foundation, under the slogan "Ideas Worth Spreading". TED was founded in 1984 as a one-off event; the annual conference series began in 1990. TED's early emphasis was technology and design, consistent with its Silicon Valley origins, but it has since broadened its focus to include talks on many scientific, cultural and academic topics. The main TED conference is held annually in Vancouver, British Columbia, ... more on Wikipedia

TED IS LISTED ON