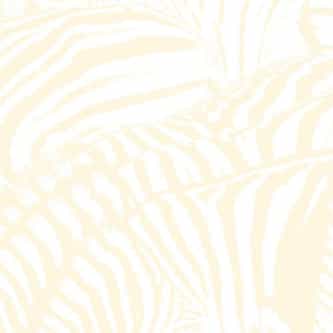 Teen Dream is the third studio album by American dream pop duo Beach House, released in January 2010. Produced by Chris Coady, Teen Dream is Beach House's Sub Pop debut. The album was well received by the music press, who hailed it as one of the best albums of 2010. NME Magazine included it in their 2013 edition of the 500 Greatest Albums of All Time. The album was also included in the 2011 edition of the book 1001 Albums You Must Hear Before You Die. In August 2014, Pitchfork Media ranked ... more on Wikipedia

Teen Dream IS LISTED ON