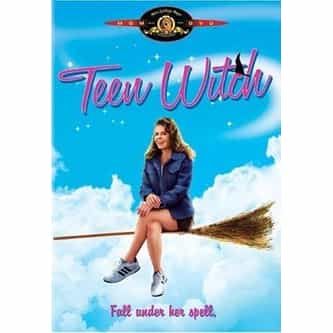 Teen Witch is a 1989 fantasy teen comedy film starring Robyn Lively and Zelda Rubenstein. It was originally pitched as a female version of the 1985 Teen Wolf, although it later was reworked and turned into a film of its own. There are numerous impromptu rap musical numbers. It has become a cult classic, with midnight theater showings and regular airings on ABC Family's 13 Nights of Halloween. The film is popular for its music and 1980s fashion nostalgia. ... more on Wikipedia

Girls Just Want to Have Fun

Teen Witch IS LISTED ON