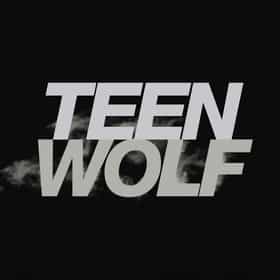 Teen Wolf is an American television series developed by Jeff Davis for MTV. It is loosely based on the 1985 film of the same name, and stars Tyler Posey as a teenager named Scott, who is bitten by a werewolf and must cope with how it affects his life and the lives of those closest to him. Teen Wolf premiered on June 5, 2011, following the 2011 MTV Movie Awards. The second season premiered on June 3, 2012 after 2012 MTV Movie Awards. On July 12, 2012, Teen Wolf was renewed for a third season, which includes 24 episodes and the production location was moved to Los Angeles, California. The third season premiered on June 3, 2013 at 10 pm, giving the series a new high on ratings. A fourth ... more on Wikipedia

Teen Wolf is ranked on...