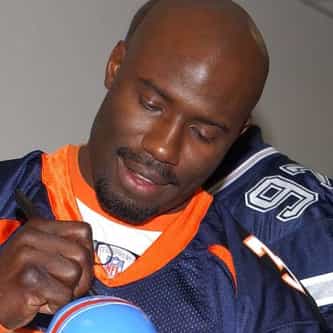 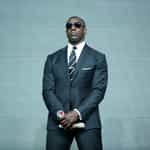 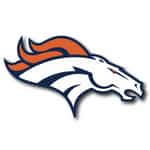 Terrell Lamar Davis (born October 28, 1972) is a former American football running back who played for the Denver Broncos of the National Football League (NFL) from 1995 to 2001. Davis was elected into the Pro Football Hall of Fame in 2017. Davis was drafted by the Broncos in the sixth round (196th pick overall) of the 1995 NFL Draft. He is the Denver Broncos all-time leading rusher, with 7,607 rushing yards. Davis still holds the NFL record for most rushing touchdowns in a single ... more on Wikipedia

Terrell Davis IS LISTED ON