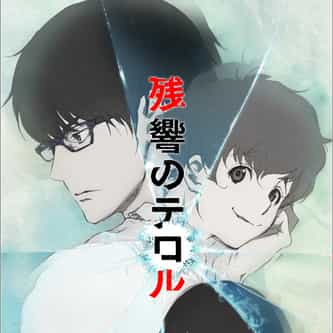 Terror in Resonance, also known as Terror in Tokyo in Japan, is a Japanese anime television series produced by MAPPA. The anime was directed by Shinichirō Watanabe, with character designs by Kazuto Nakazawa and music by Yoko Kanno. The anime began airing on Fuji TV's Noitamina block on July 10, 2014 and its final episode aired on September 25, 2014. In total, it was made up of 11 episodes. Funimation has acquired North American streaming rights, while Anime Limited has acquired streaming ... more on Wikipedia

Terror in Resonance IS LISTED ON