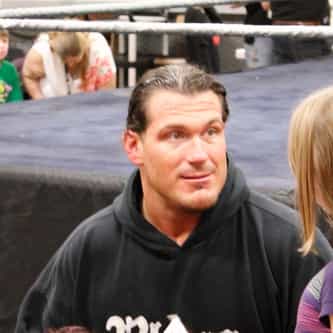 Terrance Guido Gerin (born October 7, 1975) is an American professional wrestler, actor and politician, better known by the ring names Rhyno and Rhino. He is currently signed to Impact Wrestling. He is best known for his work in WWE and Extreme Championship Wrestling (ECW). He also has worked for Ring of Honor (ROH), New Japan Pro-Wrestling and House of Hardcore. Rhyno held the ECW World Heavyweight Championship and NWA World Heavyweight Championship once each, and was the final ECW World ... more on Wikipedia

Rhino IS LISTED ON