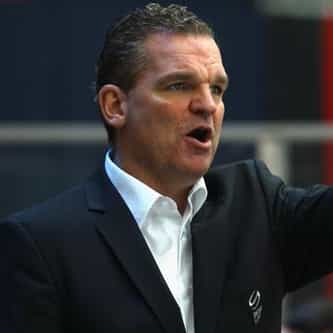 Terence John Norman Simpson (born Southampton, 8 October 1938) is an English retired professional footballer of the 1950s and 1960s. He played for Southampton, Peterborough United, West Bromwich Albion, Walsall, and Gillingham in a 14-year professional career. His career was ended by a broken leg sustained in March 1969, after which he became Gillingham's first team trainer. In 1971, he returned to his native Hampshire, where he worked at the Ford Transit plant at Swaythling and played ... more on Wikipedia

Terry Simpson IS LISTED ON