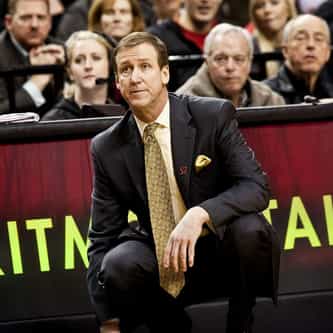 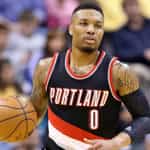 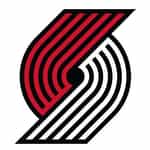 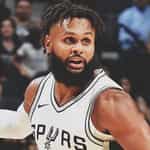 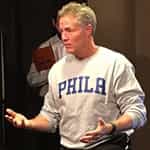 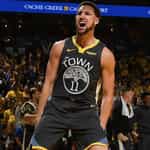 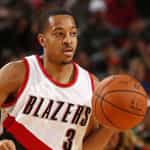 Terry Linn Stotts (born November 25, 1957) is an American professional basketball coach and former player who is the head coach for the Portland Trail Blazers of the National Basketball Association (NBA). After a playing as a forward in Europe and the Continental Basketball Association (CBA), where he was coached by George Karl, Stotts became a part of Karl's coaching staff on multiple teams in the CBA and NBA. He later got opportunities as a head coach for the Atlanta Hawks and Milwaukee ... more on Wikipedia

Terry Stotts IS LISTED ON