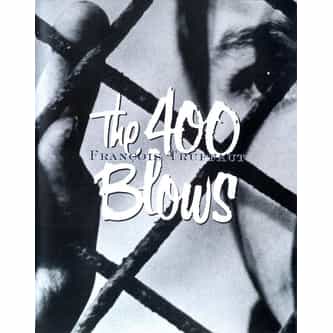 The 400 Blows is a 1959 French drama film, the debut by director François Truffaut; it stars Jean-Pierre Léaud, Albert Rémy, and Claire Maurier. One of the defining films of the French New Wave, it displays many of the characteristic traits of the movement. Written by Truffaut and Marcel Moussy, the film is about Antoine Doinel, a misunderstood adolescent in Paris who is thought by his parents and teachers to be a troublemaker. Filmed on location in Paris and Honfleur, ... more on Wikipedia