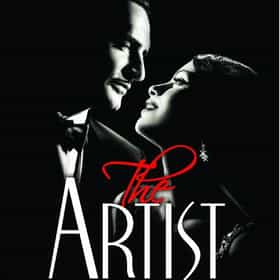 The Artist is a 2011 French romantic comedy-drama in the style of a black-and-white silent film. It was written, directed, and co-edited by Michel Hazanavicius, produced by Thomas Langmann and starred Jean Dujardin and Bérénice Bejo. The story takes place in Hollywood, between 1927 and 1932, and focuses on the relationship of an older silent film star and a rising young actress as silent cinema falls out of fashion and is replaced by the "talkies". The Artist received highly positive reviews from critics and won many accolades. Dujardin won the Best Actor Award at the 2011 Cannes Film Festival, where the film premiered. The film was nominated for six Golden ... more on Wikipedia

The Artist is ranked on...

The Artist is also found on...