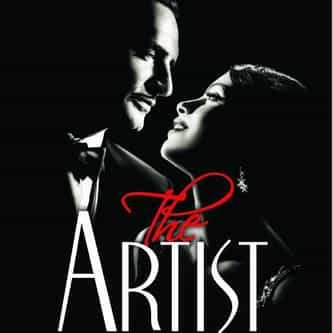 The Artist is a 2011 French romantic comedy-drama in the style of a black-and-white silent film. It was written, directed, and co-edited by Michel Hazanavicius, produced by Thomas Langmann and starred Jean Dujardin and Bérénice Bejo. The story takes place in Hollywood, between 1927 and 1932, and focuses on the relationship of an older silent film star and a rising young actress as silent cinema falls out of fashion and is replaced by the "talkies". The Artist ... more on Wikipedia

The Artist IS LISTED ON