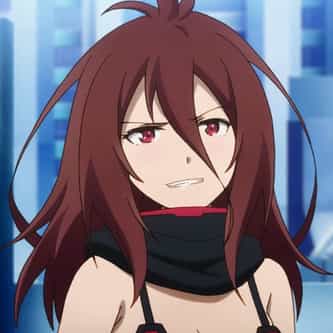 The Asterisk War: The Academy City on the Water is a Japanese light novel series written by Yū Miyazaki, and illustrated by Okiura. The anime aired for two seasons at twelve episodes each from October 3, 2015, to June 18, 2016. In the 21st century, Earth is in a rapidly declining economic state and the Integrated Enterprise Foundation, a megacorporation, is created after the impact event Invertia destroyed most of the planet's cities and resulted in humans gaining superpowers to become the ... more on Wikipedia

The Asterisk War IS LISTED ON