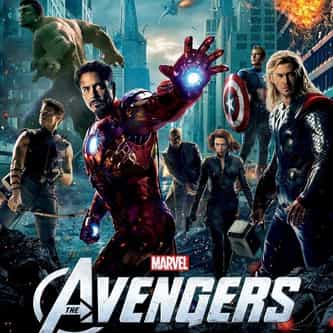 Sequel
The Avengers: Age of Ultron

Marvel's The Avengers is a 2012 American superhero film directed by Joss Whedon, based on the Marvel Comics superhero team. Earth's mightiest heroes must come together and learn to fight as a team if they are going to stop the mischievous Loki and his alien army from enslaving humanity. ... more on Wikipedia

lists about The Avengers

The Avengers IS LISTED ON