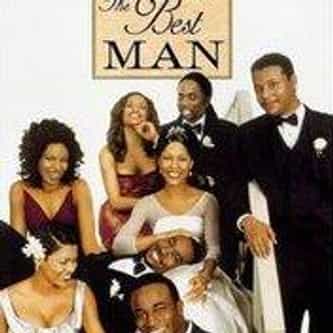 The Best Man is a 1999 American romantic comedy-drama film, written and directed by Malcolm D. Lee. It was produced by 40 Acres and a Mule Filmworks, with Lee's cousin, Spike Lee, serving as producer. The film stars Taye Diggs, Nia Long, Morris Chestnut and Sanaa Lathan. A Christmas-themed sequel, The Best Man Holiday, was released on November 15, 2013 with a reunited cast. ... more on Wikipedia

The Best Man IS LISTED ON