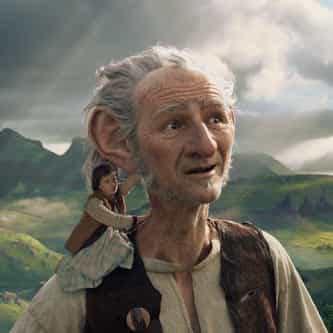 The BFG is a 2016 American fantasy adventure film directed and co-produced by Steven Spielberg, based on the 1982 novel of the same name by Roald Dahl. In the film, an orphan human girl befriends a benevolent giant, dubbed the "Big Friendly Giant", who takes her to Giant Country where they attempt to stop the man-eating giants that are invading the human world. ... more on Wikipedia

The BFG IS LISTED ON