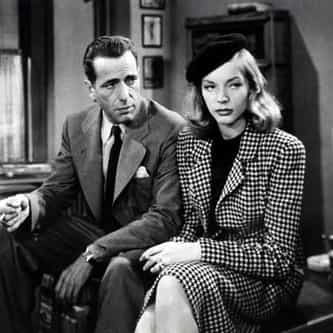 The Big Sleep is a 1946 film noir directed by Howard Hawks, the first film version of Raymond Chandler's 1939 novel of the same name. The movie stars Humphrey Bogart as detective Philip Marlowe and Lauren Bacall as Vivian Rutledge. William Faulkner, Leigh Brackett, and Jules Furthman co-wrote the screenplay. In 1997, the U.S. Library of Congress deemed the film "culturally, historically, or aesthetically significant", and added it to the National Film Registry. ... more on Wikipedia

The Big Sleep IS LISTED ON