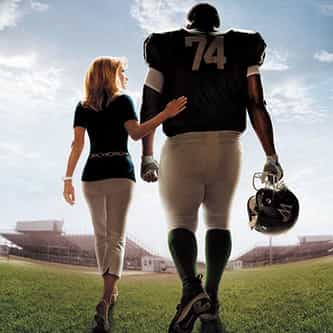 The Blind Side is a 2009 American semi-biographical sports drama film. It was written and directed by John Lee Hancock, and based on the 2006 book The Blind Side: Evolution of a Game by Michael Lewis. The storyline features Michael Oher, an offensive lineman who played for the Baltimore Ravens and the Tennessee Titans, and currently is signed with the Carolina Panthers in the NFL. The film follows Oher from his impoverished upbringing, through his years at Wingate Christian School, his ... more on Wikipedia

46.9k readers Quietly Racist Things You Probably Missed In The Blind Side

The Blind Side IS LISTED ON