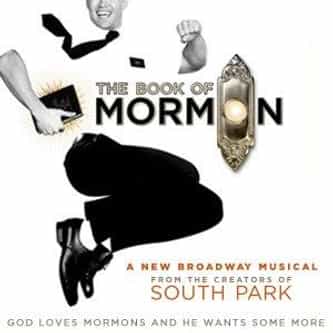 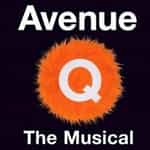 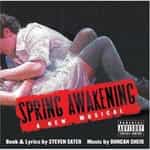 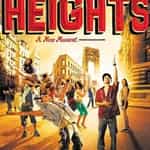 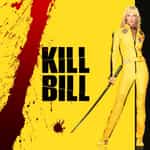 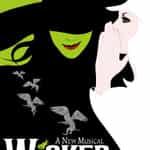 The Book of Mormon is a musical comedy. First staged in 2011, the play is a satirical examination of Mormon beliefs and practices that ultimately endorses the positive power of love and service. The script, lyrics, and music were written by Trey Parker, Robert Lopez, and Matt Stone. Parker and Stone were best known for creating the animated comedy South Park; Lopez had co-written the music for the musical Avenue Q. The Book of Mormon follows two Mormon missionaries as they attempt to ... more on Wikipedia

lists about The Book of Mormon

2.9k votes Every Song In 'The Book Of Mormon,' Ranked By Singability

The Book of Mormon IS LISTED ON