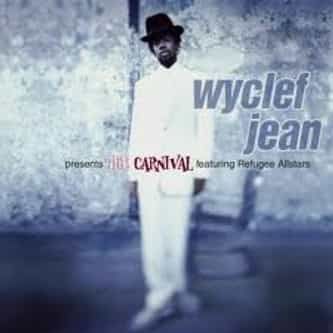 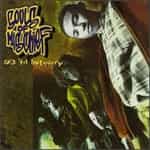 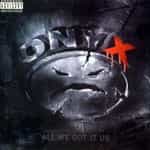 All We Got Iz Us 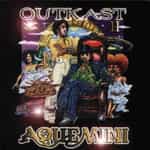 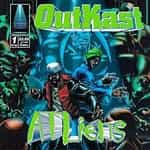 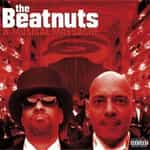 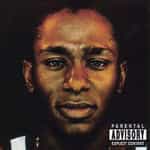 Black on Both Sides

"The Carnival" is the debut album released by American hip hop musician Wyclef Jean. Released on June 24, 1997, Jean also served as the album's executive producer. The album was a critical and commercial success, reaching at number sixteen on the US Billboard 200 chart, and reaching the top five on the Top R&B Albums chart, peaking at number four and garnered Jean two Grammy Award nominations for the 40th Grammy Awards, including one for Best Rap Album. The US top ten hit, ... more on Wikipedia

The Carnival IS LISTED ON