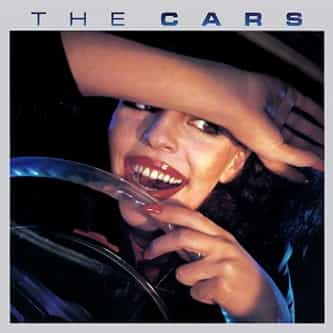 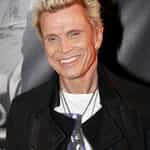 The Cars is the eponymous debut studio album by the American new wave rock band the Cars. It was released on June 6, 1978 on Elektra Records. The album, which featured the three charting singles "Just What I Needed","My Best Friend's Girl", and "Good Times Roll," as well as an abundance of radio hits, was a major success for the band, remaining on the charts for 139 weeks. It has been recognized as one of the band's greatest albums. ... more on Wikipedia

The Cars IS LISTED ON