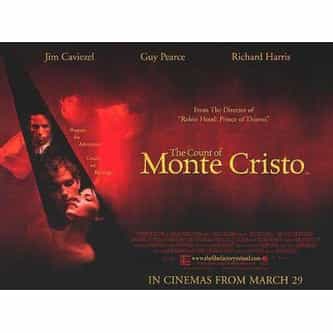 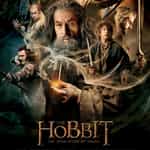 The Hobbit: The Desolation of Smaug

The Count of Monte Cristo

The Count of Monte Cristo is a 2002 adventure film directed by Kevin Reynolds. The film is an adaptation of the book of the same name by Alexandre Dumas, père and stars Jim Caviezel, Guy Pearce, and Richard Harris. It follows the general plot of the novel; but many aspects, including the relationships between major characters and the ending, have been changed, simplified, or removed; and action scenes have been added. The movie met with modest box office success. ... more on Wikipedia

The Count of Monte Cristo IS LISTED ON