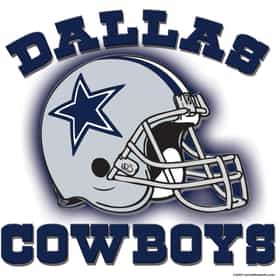 The Cowboys is a 1972 Western motion picture starring John Wayne, Roscoe Lee Browne, Slim Pickens, Colleen Dewhurst and Bruce Dern. Robert Carradine made his film debut with fellow child actor Stephen Hudis, as cowboys. It was filmed at various locations in New Mexico, Colorado and at Warner Brothers Studio in Burbank, California. Based on the novel by William Dale Jennings, the screenplay was written by Irving Ravetch, Harriet Frank, Jr., and Jennings, and directed by Mark Rydell. ... more on Wikipedia

The Cowboys is ranked on...

The Cowboys is also found on...