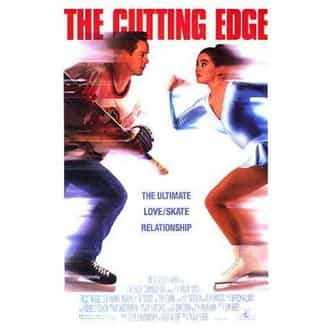 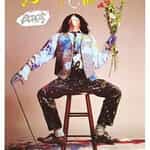 The Cutting Edge is a 1992 romantic comedy film directed by Paul Michael Glaser and written by Tony Gilroy. The plot is about a very rich, spoiled figure skater who is paired with a has-been ice hockey player for Olympic figure skating. They face off against a Soviet pair in the climax of the film, which is set at the site of the 16th Winter Olympic Games, in Albertville, France. The film was also shot in Hamilton, Ontario, Canada. ... more on Wikipedia

The Cutting Edge IS LISTED ON