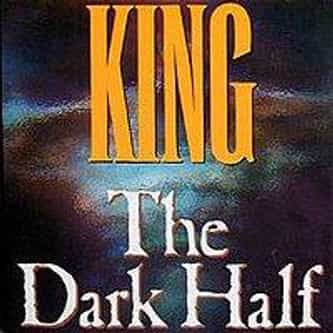 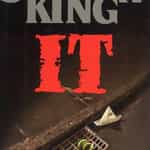 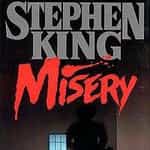 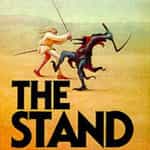 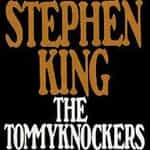 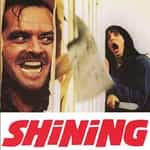 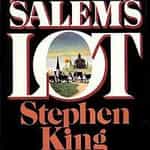 The Dark Half is a horror novel by Stephen King, published in 1989. Publishers Weekly listed The Dark Half as the second best-selling book of 1989 behind Tom Clancy's Clear and Present Danger. It was adapted into a feature film of the same name in 1993. Stephen King wrote several books under a pseudonym, Richard Bachman, during the Seventies and Eighties. Most of the Bachman novels were darker and more cynical in nature, featuring a far more visceral sense of horror than the psychological, ... more on Wikipedia

The Dark Half IS LISTED ON