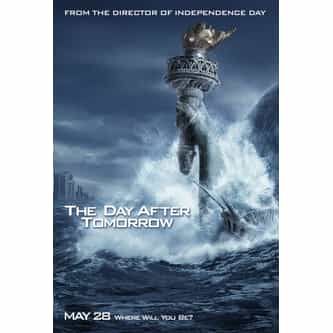 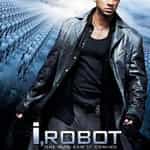 The Day After Tomorrow is a 2004 American climate fiction-disaster film co-written, directed, and produced by Roland Emmerich and starring Dennis Quaid, Jake Gyllenhaal, Ian Holm, Emmy Rossum, and Sela Ward. The film depicts fictional catastrophic climatic effects in a series of extreme weather events that usher in global cooling and leads to a new ice age. The film was made in Toronto and Montreal and is the highest-grossing Hollywood film to be made in Canada. Originally planned for ... more on Wikipedia

The Day After Tomorrow IS LISTED ON