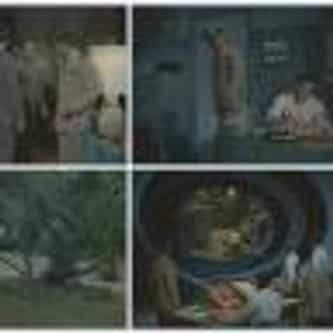 The Day the Sky Fell In

Tony and Doug land in the Japanese Consulate in Honolulu on December 6, 1941, and see three men burning files. They talk their way out and Tony goes to find his father, who disappeared during the bombing. Cmdr. Newman is initially skeptical, but Tony convinces him with family knowledge no one else could know. The Japanese agents get wind of Tony and Doug's knowledge, capture the pair, and interrogate them for information. They don't break, and manage to escape. Meanwhile, Cmdr. Newman is