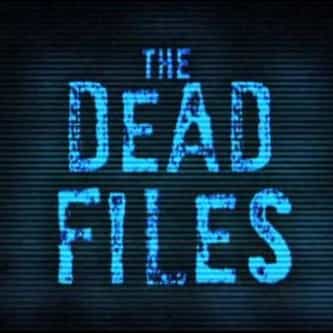 The Dead Files is an American paranormal television series that premiered on September 23, 2011, on the Travel Channel. The program features psychic medium Amy Allan and former NYPD homicide detective Steve DiSchiavi as they investigate locations that are reported to be haunted. The show initially airs new episodes on Fridays at 10:00 pm EST. ... more on Wikipedia

The Dead Files IS LISTED ON