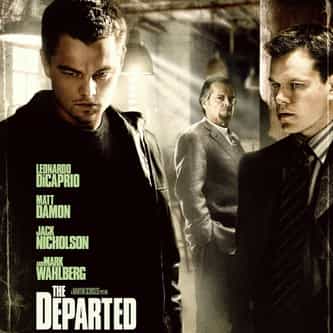 Tagline
Lies. Betrayal. Sacrifice. How far will you take it?

lists about The Departed

15.2k readers All The Evidence Matt Damon's Character In The Departed Is Secretly Gay

The Departed IS LISTED ON