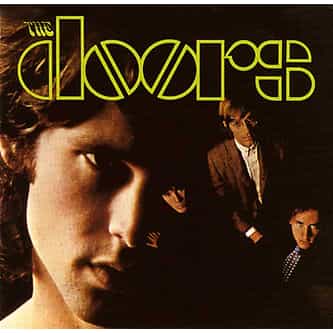 The Doors is the debut album by American rock band the Doors, recorded in August 1966 and released on January 4, 1967. It was originally released in different stereo and mono mixes, and features the breakthrough single "Light My Fire", extended with an instrumental section mostly omitted on the single release, and the lengthy song "The End" with its Oedipal spoken word section. The Doors credit the success of the album to being able to work the songs out night after ... more on Wikipedia

The Doors IS LISTED ON