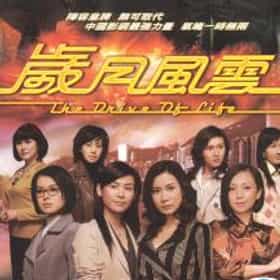 The Drive of Life

The Drive of Life is a 2007 grand production drama by TVB and CCTV as a joint production. It was specially filmed to celebrate the 10th Anniversary of the handover of Hong Kong back to China from Britain during the period of 1997-2007. The theme of the series revolves around the automobile industry in China. Told in flashback from 1994, the ups and downs and transformations that Hong Kong has been experiencing before and after the transfer of the sovereignty of Hong Kong is used as a narrative device. The series was filmed in Hong Kong, Beijing, Ningbo and Vancouver from early October 2006 until May 2007. The automobiles featured in the series are from Geely Automobile, as a fictional ... more on Wikipedia