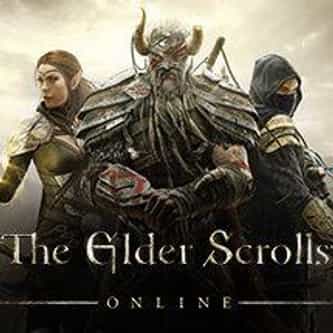 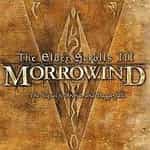 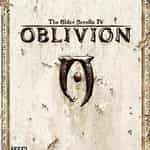 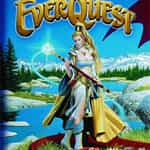 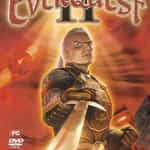 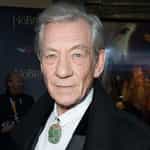 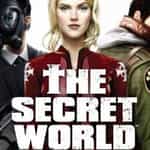 The Elder Scrolls Online is a massively multiplayer online role-playing video game developed by ZeniMax Online Studios. It was released on April 4, 2014 for Microsoft Windows, OS X and on Steam on July 17, 2014. It is a part of The Elder Scrolls action fantasy video game franchise, of which it is the first open-ended multiplayer installment. On January 21, 2015, it was announced that an active subscription will not be needed to play the game effective March 17, 2015. The game was renamed ... more on Wikipedia

The Elder Scrolls Online IS LISTED ON