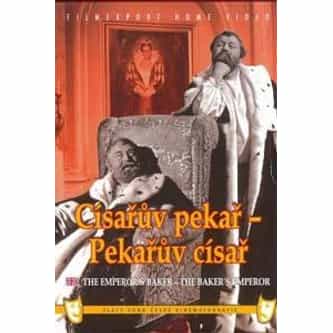 The Emperor and the Golem

The Emperor and the Golem is a two-part Czech historical comedy film produced in 1951. It was originally directed by Jiří Krejčík, but after disputes with the leading actor Jan Werich, Jiří Krejčík was replaced by Martin Frič. In addition to the two-part version, a 112-minute long one-part international version was produced, with most propaganda flavoured scenes cut out. The film was filmed in color because of the international release. The film is set during ... more on Wikipedia