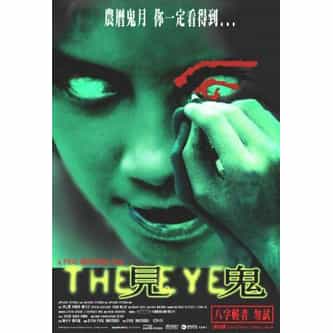 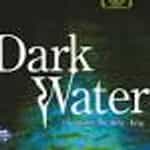 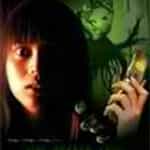 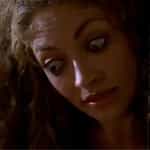 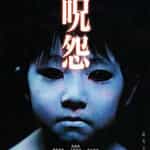 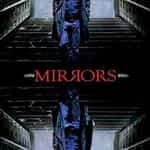 The Eye, also known as Seeing Ghosts, is a 2002 Hong Kong-Singaporean horror film directed by the Pang brothers. The film spawned two sequels by the Pang brothers, The Eye 2 and The Eye 10. There are three remakes of this film, including Naina, made in 2005 in India, starring Urmila Matondkar and produced by Shripal Morakhia, Sagar Pandya, Anjum Rajabali, and Rakesh Mehra, and The Eye, a 2008 Hollywood production starring Jessica Alba and produced by Peter Chan and Paula Wagner. ... more on Wikipedia

The Eye IS LISTED ON