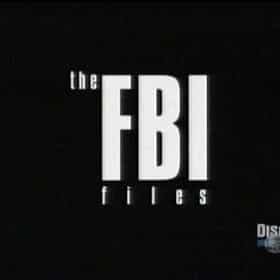 The FBI Files is an American television docudrama series that originally ran from 1998 to 2006. It was carried by the Discovery Channel cable network and produced by New Dominion Pictures of Suffolk, Virginia. The show was cancelled by the Discovery Channel in 2006; however, Escape, Discovery Channel and its sister network, Investigation Discovery, air re-runs, although until October 2012, Investigation Discovery only showed episodes from seasons 5,6, and 7. As of October 2012, the network now airs episodes from the earlier seasons, with updated information about the cases at the end of most episodes. Up to late September 2012, WE tv showed episodes from seasons 1-4, but the network ... more on Wikipedia

The FBI Files is ranked on...