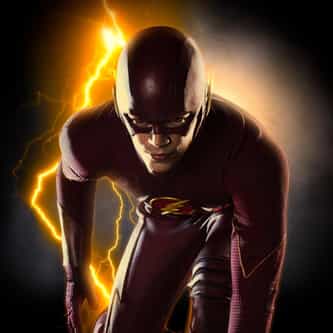 The Flash (The CW, 2014) is an American superhero television series developed by Greg Berlanti, Andrew Kreisberg, and Geoff Johns, based on the DC Comics character. CSI Barry Allen (Grant Gustin) gains super-human speed, which he uses to fight wrong doers, including others who have also gained superhuman abilities. ... more on Wikipedia

lists about The Flash

11.4k votes The Best Episodes Of 'The Flash'

886 votes The Best Characters On 'The Flash'

7.5k votes 20 Ways CW's The Flash Is Different from Comics

299 votes What to Watch If You Love 'The Flash'

1.1k votes Ranking the Best Seasons of 'The Flash'

The Flash IS LISTED ON