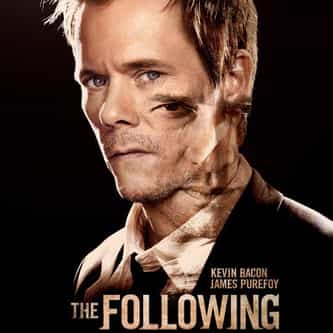 The Following is an American television drama series created by Kevin Williamson and jointly produced by Outerbanks Entertainment and Warner Bros. Television. The first season follows former FBI agent Ryan Hardy trying to help recapture Joe Carroll, while Carroll's assembled cult captures his son from his ex-wife and sends Carroll's messages to the world. The second season introduces Hardy's niece who provides help in finding Carroll after his fake passing while also dealing with a new ... more on Wikipedia

The Following IS LISTED ON