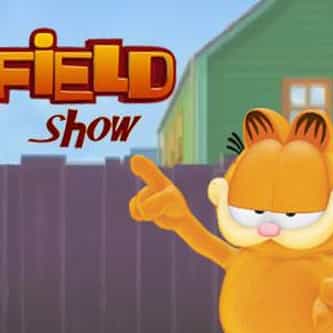 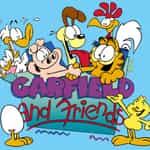 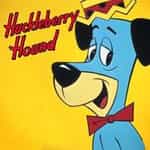 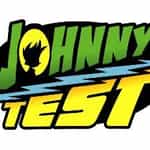 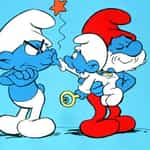 The Garfield Show is a French-American CGI animated television series that premiered in France on France 3 on December 22, 2008. English-language episodes started airing on Boomerang UK on May 5, 2009. English-Language episodes started airing on Boomerang Africa on November 7, 2009. It premiered on YTV in Canada on September 13, 2009 at 8:00am. As of May 30, 2011, The Garfield Show was removed from YTV's schedule, but returned on September 6, 2011 at 1:10pm. When YTV revamped their ... more on Wikipedia

The Garfield Show IS LISTED ON