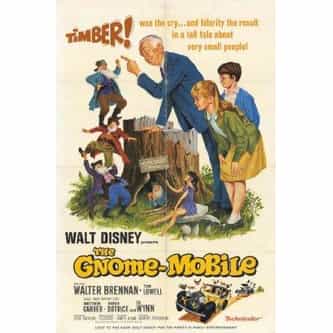 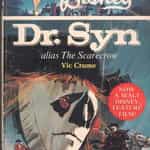 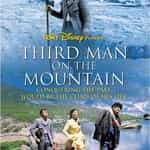 Third Man on the Mountain 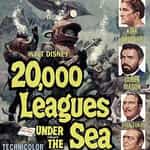 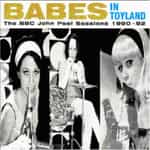 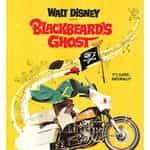 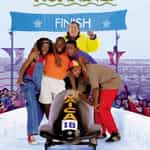 The Gnome-Mobile is a 1967 Disney film, directed by Robert Stevenson. It was one of the last films personally produced by Walt Disney. It was based on a 1936 book by Upton Sinclair titled The Gnomobile. Walter Brennan gives a double performance as D.J. Mulrooney, the kind-hearted lumber tycoon of Irish descent; and as the irascible 943 year-old gnome Knobby. The children, Elizabeth and Rodney, were played by Karen Dotrice and Matthew Garber, familiar from their roles as Jane and Michael ... more on Wikipedia

The Gnome-Mobile IS LISTED ON