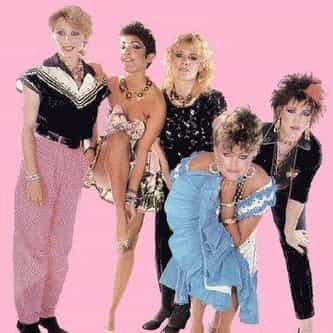 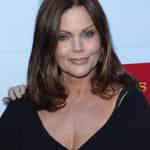 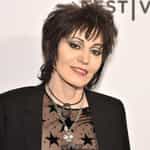 The Go-Go's [sic] are an American new wave band formed in Los Angeles, California in 1978. The Go-Go's rose to fame during the early 1980s and were the first, and to date only, all-female band that both wrote their own songs and played their own instruments to top the Billboard album charts.Their 1981 debut album, Beauty and the Beat, is considered one of the "cornerstone albums of US new wave" (AllMusic), breaking barriers and paving the way for a host of other new American ... more on Wikipedia

The Go-Go's IS LISTED ON