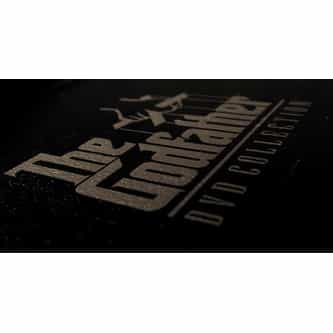 The Godfather film series consists of three crime films directed by Francis Ford Coppola inspired by the novel of the same name by Italian American author Mario Puzo. The series follows the trials of the Corleone family, Italian Americans whose patriarch, Vito Corleone, rises to be a major figure in American organized crime. His youngest son, Michael Corleone, becomes his successor. All three films were distributed by Paramount Pictures and released in 1972, 1974 and 1990. The series ... more on Wikipedia

The Godfather Franchise IS LISTED ON