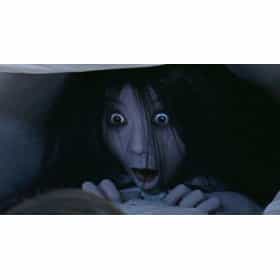 The Grudge is a 2004 American horror film and the first installment in The Grudge franchise. It is a remake of the Japanese film Ju-on: The Grudge. The film was released in North America on October 22, 2004 by Columbia Pictures, and was directed by Takashi Shimizu while Stephen Susco scripted the film. The plot is told through a non-linear sequence of events and includes several intersecting subplots. As the first installment of The Grudge franchise, it was followed by two sequels: The Grudge 2, and The Grudge 3. A reboot of the series, penned by Jeff Buhler and produced by Sam Raimi, was announced in early 2014. This is Columbia Pictures's last and final film under Columbia TriStar ... more on Wikipedia

The Grudge is ranked on...

The Grudge is also found on...