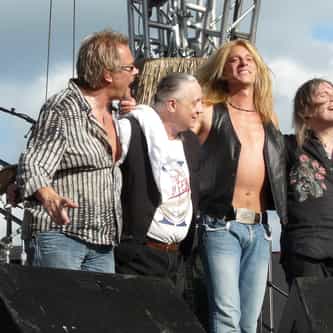 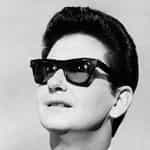 The Guess Who are a Canadian rock band from Winnipeg, Manitoba. Initially gaining recognition in Canada, the group also found international success from the late 1960s through the mid-1970s with numerous hit singles, including "No Time", "American Woman", "These Eyes" and "Share the Land". Several former members of The Guess Who, notably Burton Cummings and Randy Bachman, have found considerable success outside the band. The band was inducted into ... more on Wikipedia

lists about The Guess Who

463 votes The Best Guess Who Albums of All Time

The Guess Who IS LISTED ON