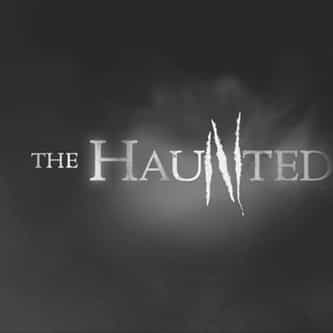 The Haunted is an American paranormal television series that premiered on November 22, 2009 on Animal Planet. Produced by Picture Shack Entertainment, the program features ghost stories and paranormal investigations involving animals. It also incorporates actual footage and photographs from the families and paranormal research teams involved. The series is now repeating on Destination America. ... more on Wikipedia

The Haunted IS LISTED ON