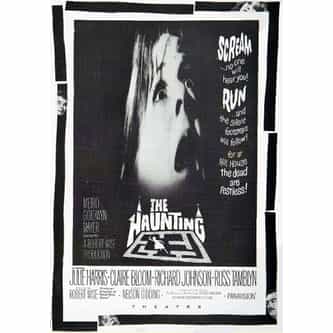 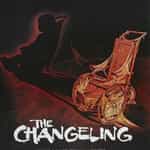 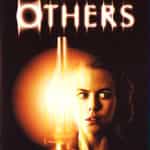 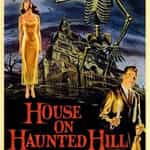 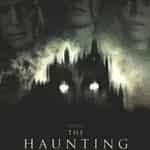 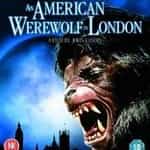 The Haunting is a 1963 British psychological horror film directed and produced by Robert Wise and adapted by Nelson Gidding from the novel The Haunting of Hill House by Shirley Jackson. It stars Julie Harris, Claire Bloom, Richard Johnson, and Russ Tamblyn. The film, about a small group of people invited by a paranormal investigator to stay at a haunted house that comes to life, is often cited as one of the most frightening films ever made. Screenwriter Gidding, who had worked with ... more on Wikipedia

The Haunting IS LISTED ON