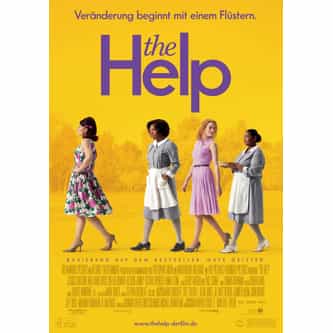 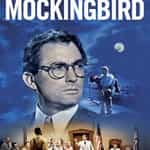 The Help is a 2011 American period drama film directed and written by Tate Taylor, and adapted from Kathryn Stockett's 2009 novel of the same name. Featuring an ensemble cast, the film is about a young white woman, Eugenia "Skeeter" Phelan, and her relationship with two black maids, Aibileen Clark and Minny Jackson, during the Civil Rights era in 1963 Jackson, Mississippi. Skeeter is a journalist who decides to write a book from the point of view of the maids, exposing the racism ... more on Wikipedia

The Help IS LISTED ON