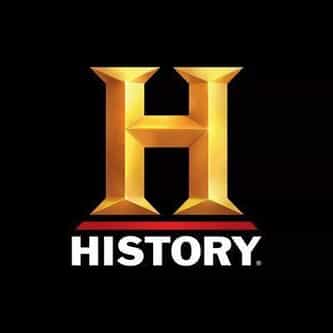 History is an American basic cable and satellite television channel that is owned by A+E Networks, a joint venture between the Hearst Corporation and the Disney–ABC Television Group division of The Walt Disney Company. It originally broadcast documentary programs and historical fiction series. However since 2008, it has mostly broadcast a variety of reality television series such as Pawn Stars, Ax Men, and other non-history related content. Additionally, the network is frequently ... more on Wikipedia

lists about The History Channel

16.3k votes The Best Shows on The History Channel

The History Channel IS LISTED ON