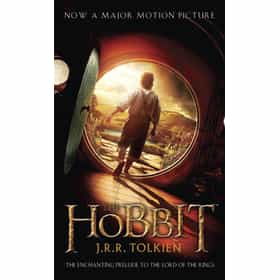 The Hobbit is a film series consisting of three epic fantasy adventure films directed by Peter Jackson. They are based on the 1937 novel The Hobbit by J. R. R. Tolkien, with large portions of the trilogy inspired by the appendices to The Return of the King, which expand on the story told in The Hobbit, as well as new material and characters written especially for the films. The films are subtitled An Unexpected Journey, The Desolation of Smaug, and The Battle of the Five Armies. The screenplay was written by Fran Walsh, Philippa Boyens, Jackson, and Guillermo del Toro, who was originally chosen to direct before his departure from the project. The films take place in the fictional world ... more on Wikipedia

The Hobbit trilogy is ranked on...

The Hobbit trilogy is also found on...

List of All Fantasy Movies Movies with Cinematography by Andrew Lesnie